Well, if you define yourself as an amateur writer, you likely cannot understand why I am NOT using my native language. We know the beginner´s fears – Would you just read over my stuff and tell me if… I should make a small bonfire or just keep writing? Of course, we compare our writing with the best; we never think that all these “great works” have been rewritten and polished many times. Being in the early twenties, we all dreamed with that work which would catapult us to national prominence. But seriously, I am Spanish – Why expose myself to this macabre idea about writing in English? Everything happens for a reason [The Cliché].

Writers need a wide range of resources (and more) to get (at least) an undistinguished writing. Personally, I would need more than two lives to learn properly how to write, even in Galician. [Look, how I am getting rid of expectations].

To be a good amateur writer, everything you write doesn´t have to be good – just some percentage; if you are creative and you think you can write – definitely you can. Actually nobody should tell you if you can write or not – Do it, because maybe is one of the greatest gifts you could ever give yourself.

Yes, I write this stuff because sometimes I enjoy sit on my balcony and to experience the laughter myself.

Yet – is not the national prominence Spanish?

I love my native tongue, is bound to the story of my life and my culture, probably it has much to say about the ways I interpret the world, about the architecture of my identity. I am bilingual in Galician and Spanish. I also can understand Portuguese with almost any effort, and thanks to some instruction French is not such challenging. Regarding if we shouldn´t teach Latin anymore at school, I still don`t know what to say – Our languages are the nutshell of the same fruit, Latin. However – Is not supposed to be a dead tongue? – I´m afraid that Schiller must be now turning over in his grave.

Sir Antonio, my teacher from high school used to say that Latin language would provide us the chance to taste the literal meaning of words; to cross over the heart of words again [notice the romanche touch] – it reminds me how much I wanted to run/live/experience through words from childhood. The desire of a life filled up with stories, in prose or verse.

But- Why not in German or Mandarin?

And then Sirs the Recession came, our professional development and hobbies wanted to expand abroad. It seemed that, my “culturetis” [1] friends, who perfectly knew the conjunctions and declensions in Latin, had a tough time finding a job. – Yeah, La Dolce Vita! But, let´s focus and face the bloody job market.

Psycholinguistics knocking on my door

I never was interested in languages for my own sake. I am neither possessed by a pronounced talent for language study. I became a psychologist because I was interested in cognition and those viscous structures in the brain. Years after, I discovered many different cultures and languages wrapped up in different countries and books. Subsequently, psycholinguistics knocked on my door.

I found myself flirting with English language from “top to down“. The learning process did not start with grammar, semantics or simple syntaxes but with pragmatics and metalinguistics – a real language immersion. Learning a language, to a reasonable level of competence, is as difficult a learning task as one can imagine. Meanwhile (and of course before) English has became the world´s unofficial lingua franca. Maybe there was more than a whiff of snobbery in my endeavor of understanding the “Odyssey” in Greek, so I forced a bit myself to learn a useful language by my own. What started as a flirtation, unleashed in a true love. Now I simply love English.

At this point I started to read about Psycholinguistics and Cognitive Science – Which cognitive processes are making possible the acquisition of a language? What about to generate a meaningful sentence, lexical processes, fixation and reading speed, comprehension processes and so on.

The literary side of liberal arts took over my job

One year ago, I started to work with learning disabilities and I met Mateo [2]. Mateo is an 8 years old kid, diagnosed with ADHD (Language disorders and ADHD) who was unable to produce written texts, he also struggled with language comprehension and therefore, he had a lot of behavioral problems at school and while interacting with friends. It took me some time to understand the suffering of Mateo as long as I came up with a reading activity.

One day I showed him a sheet of paper with a text in Mandarin. – I don´t mind Mandarin, neither Spanish, nor Galician. They are all words – He told.

I understood then that Mateo´s brain learns differently than other brains. I found out that he loved stories and he was really good seeing concepts “with a big picture perspective”.

– You are able to read and write. I promise; you can! – It´s all about practice. – An amateur writer can´t say this without feeling a stab in the heart.

So, both of us, started to work through literature and I suspect that here began “365 days in English” project. Even it doesn´t explain why I am using other language [ Down].

So – is not the national prominence Spanish? – I just figured out that I have no idea about anything truly prominent. I am not prominent myself. I´m just giving myself the gift of mental freedom, daring to enjoy the process, I am even trying don’t be a writer, don´t write, do it ridiculously in other languages… daring, daring to have an existence first… stubbornly, waiting for my time.

Meanwhile  I have to see how the liberal arts are taking over my job, because it´s true, the bloody job market is still out there. What I gotta do with this unbearable “Romanche Touch”!

I’ll continue with this…

Thanks for reading 🙂
Feel free if you want to share something

[1] Culturetis doesn´t appear in any dictionary; it´s the name I use to describe a person who I personally consider as very clever or with an extensive knowledge about some topic(s)
[2] Of course, I never use real names of people in my writings 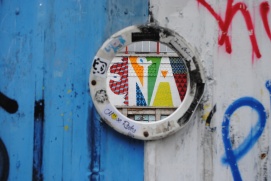 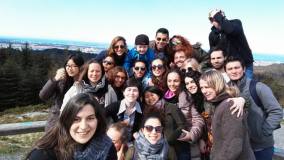 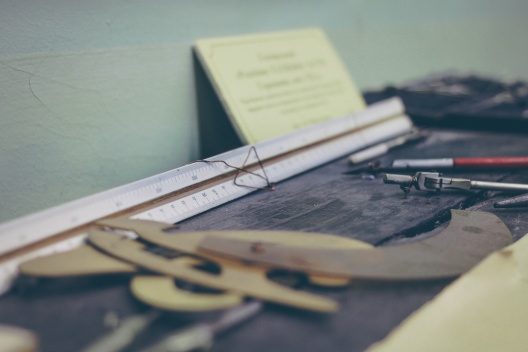 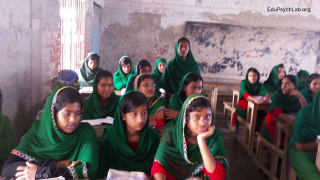 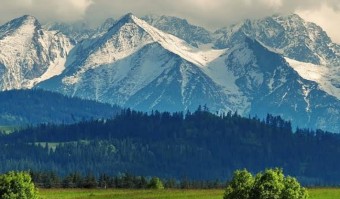 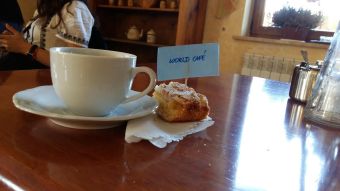 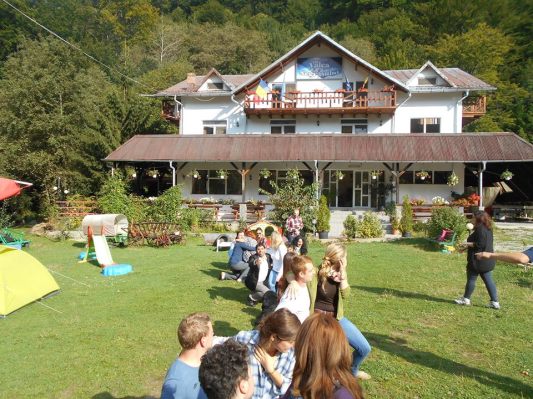 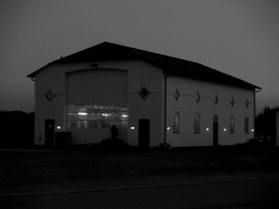